What is A Fábrica da Luz 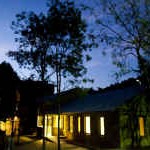 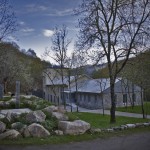 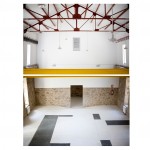 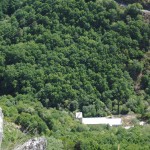 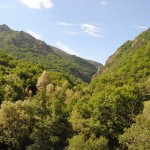 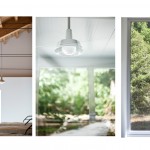 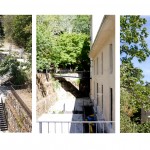 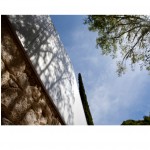 The Light has a history: A Fábrica da Luz

A Fábrica da Luz is one of the oldest Hydroelectric power stations built in Galicia. Constructed at the turn of the century (c.1914-1916)  “A canle vella” (old canal) was originally used to convert energy from the Mao River’s current into electricity in what was known as “The factory of light”. This technology makes the Fábrica a social and architectural landmark in the area.

In its heyday, the plant was owned by la Unión Fenosa, an important electrical company at the time. In those years, A Fabrica Da Luz supplied electricity to larger cities in the area such as Monforte de Lemos and Ourense but also to many small towns in the Riberia Sacra region.
The plant employed many people in the area and remained active well into the 20th century. Around 1970, the plant fell into disuse after the construction of the “canle nova” or the new canal which pulled water directly from the Sil River.

In 2011, by the initiative of the Council of Parada de Sil we were able to recover this Industrial Heritage site and make it into a place of leisure and nature. These days the renovated plant serves as a host to many activities and attractions such as:

The renovation was carried out by Tempo Sacro, which aims to contribute to the conservation and value of our cultural and environmental Heritage.